US manufacturing: What does the future hold? Detroit is of course the city of Motown - and motors.

While the long decline of the city's car manufacturing base has been well-documented, recently something strange has been happening in a place that was once called the "Paris of the Midwest".

The Big Three car manufacturers - Ford, General Motors, and Chrysler - which have long called this area home, have recently stopped shrinking - and have even begun growing.

Along with them, smaller manufacturers, from watch-makers to pickle companies, have sprung up.

That has led to Detroit experiencing something that it hasn't felt for a long time: the sense of possibility, and a renewed belief in the future.

Yet the future of this post-bankruptcy city is still inextricably linked to the basic premise of building stuff.

Recently, the BBC convened a panel with several manufacturing experts at The Big M conference in the city to get their thoughts on what the future holds for US manufacturing. 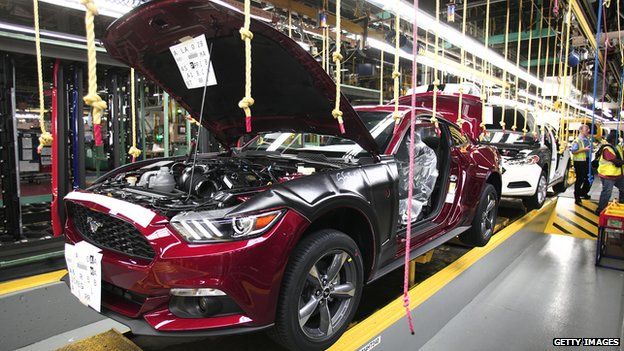 Adrian Price - The assembly line is here to stay‎

I don't think we're ever going to get away from the assembly of some components within manufacturing. Different pieces that are made of different materials have to come together in some kind of structured and standardised way.

But I do think we'll see a lot of different techniques being used - virtual technology, more sensors in the process. And I think those will continue to inform the way that we structure our manufacturing systems in the future.

I mean, the automotive vehicle is probably one of the most complicated consumer products that you can buy. And I think enabling people to have that capability at a lower price point with higher fuel economy, with better performance and handling - that's what people are looking for and we're able to enable that through the use of advanced manufacturing technologies.

However, the principles and the tenets behind [Henry Ford's assembly line idea] are in use all over the world today and I think will continue for large-scale manufacturing in the future. 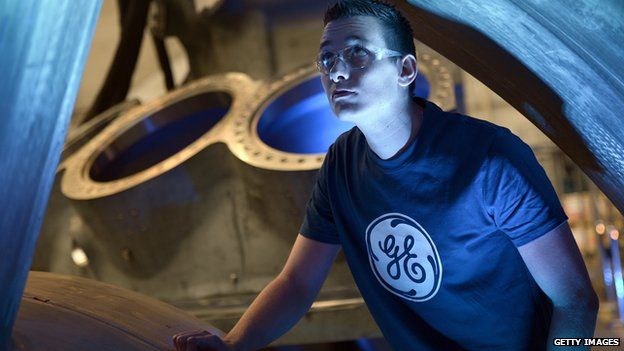 The "brilliant factory" is a mindset and we call it brilliant because it is something that you're drawn to - it's something that's bright. It's this concept that with the advent of more information technology, we need to think about how can we bring others in and how can we continuously improve - what they call open innovation, to be able to get ideas from anywhere and incorporate them quickly.

It's using today's ability to collect a lot of information and to measure things as they're being made, measure things immediately upon use, and then incorporate that to make our own product better.

That's what the brilliant factory is all about. It's that commitment to the fact that we're going to use data to be responsive to customers to be able to get the best products out there and to open up to the world to take the best ideas. It's using information technology and the ability to collect more data.

Whether it's just being able to be able to use more kinds of sensors to measure more things while you're manufacturing - it opens up a whole new opportunity because as we're manufacturing we're actually learning. We're learning how strong is a material, we're learning how close can you get parts to each other (something we call tolerances) and now we can get that with a speed we never had before.

We're getting to the point now even before we cut the first piece of metal we're actually able to simulate the whole manufacturing process - welding it, joining it on the computer - so we make sure we get it right. That's being responsive and cost effective. 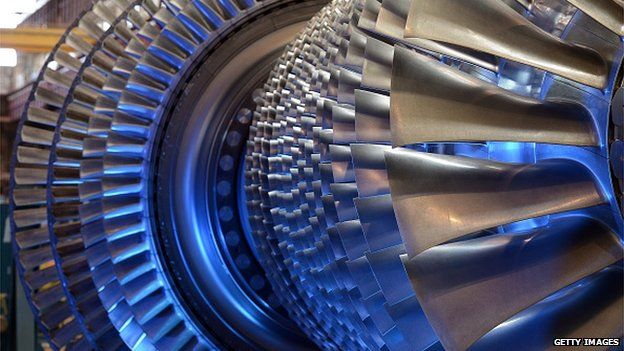 A gas turbine at a GE factory in France 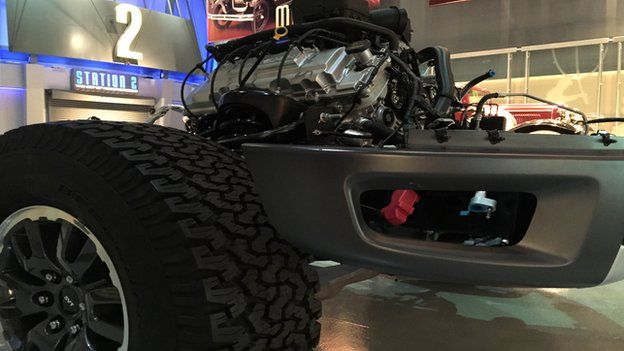 Currently, we have a network of micro-factories and we're looking to build 100 over the next ten years. These are facilities that make local products in small volume.

We also have an online platform where you can come and submit an idea you have and get people to help you develop that. There are, I imagine, engineers at the world's largest defence contractors who have spent a lot of time sitting in a room designing a screw for a space shuttle but they got in to being an engineer because they wanted to design a Mustang.

Finally, what I see driving this third industrial revolution, if you will, is the digitisation of manufacturing. For awhile, the cloud has enabled you and I to work on a computer aided design model from across the world. But to be able to send that data to a third place where a machine will make it to your specification - that's really, to me, what's driving us over the edge today, that shared direct digital manufacturing.